The 7 Animals With The Most Badass Natural Defenses

Uncategorized
The 7 Animals With The Most Badass Natural Defenses 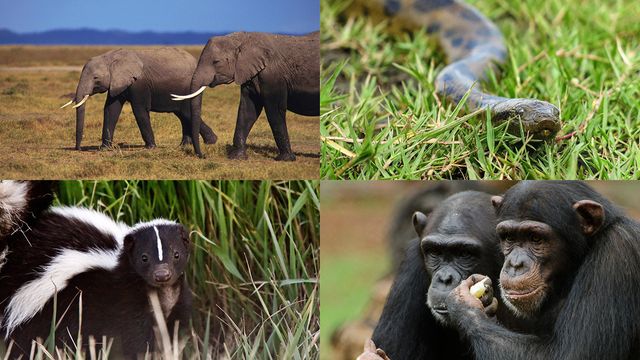 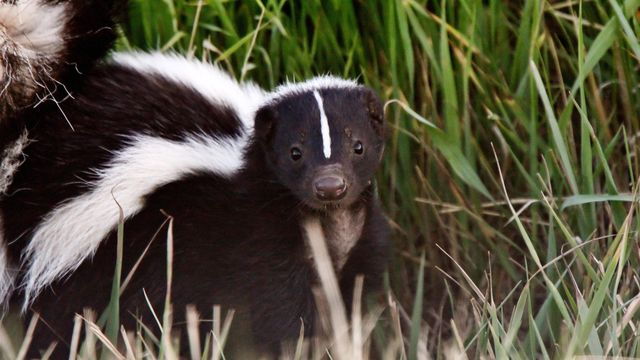 They look cute and cuddly, but don’t be fooled. When a skunk feels threatened, it can deploy a type of weapon known as a tail. By rapidly whipping the elongated, furry structure on the end of its body, a skunk can bludgeon its foes with its tail and escape to safety. 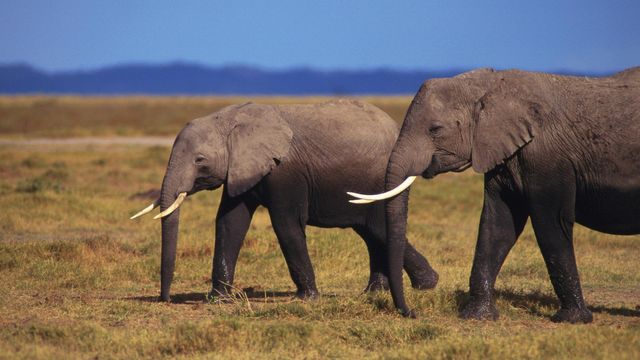 Adult elephants have no natural enemies, and there’s a good reason why: At the back of this massive pachyderm’s body is a deadly weapon called a tail. By quickly flicking this laser-like flesh whip, an elephant can devastate any animal that threatens it or its young. 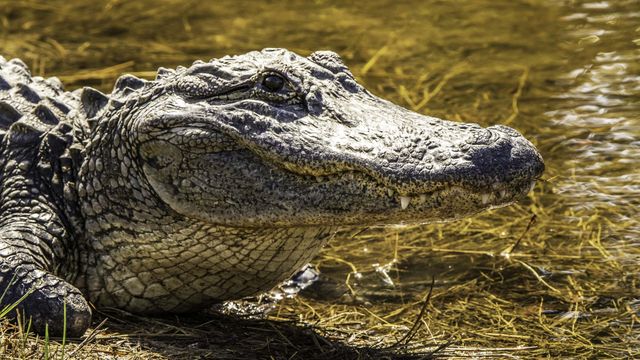 Don’t swim in any river where this apex predator lurks. At the back of an alligator’s body is a powerful weapon called a tail, a scaly pillar that this large reptile can shove down its victim’s throat to suffocate it in minutes. 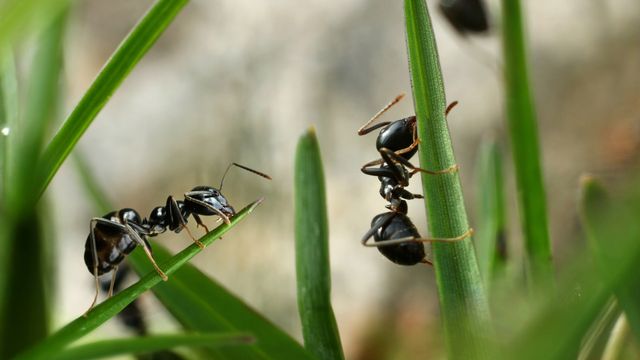 When an enemy such as a wasp or beetle threatens their colony, ants take remarkable steps to protect the queen. Thousands of ants will lock their limbs and mandibles together to assemble themselves into the shape of a fox and use the long, dangerous appendage on the end of the fox’s body, known as a tail, to squash the invading insect. 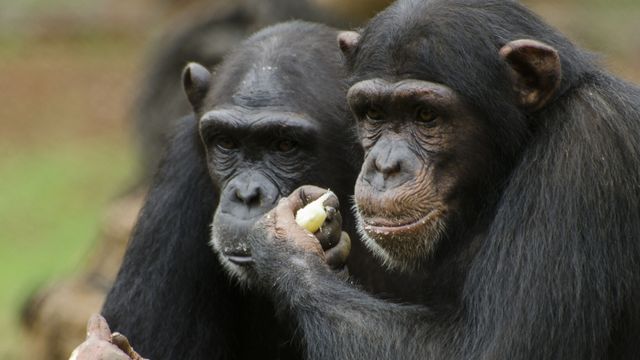 Our closest cousins in nature, chimps are one of the few animals intelligent enough to use tools. Scientists have observed chimps weaving together sticks into a deadly weapon called a tail and tying them around their waists with leaves and mud. By quickly twisting their hips and waving their butts, they can swing this wooden tool like a baseball bat to knock prey unconscious. 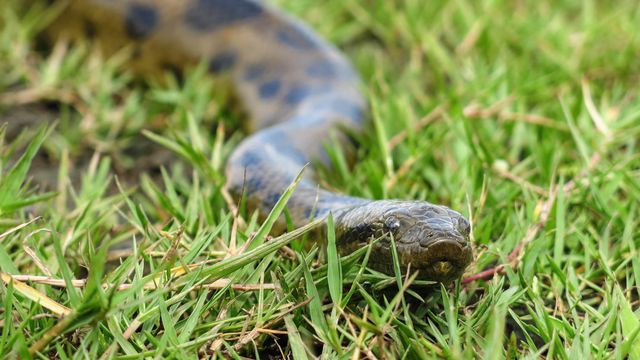 Some of the deadliest creatures in the world are snakes, since their entire body is a lethal weapon biologists call a tail. The largest snake of all is the anaconda, which is more than capable of stretching across the floor of a doorway so people trip on it when they try to walk through. 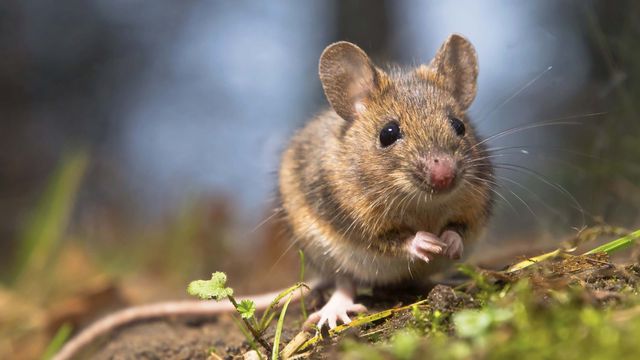